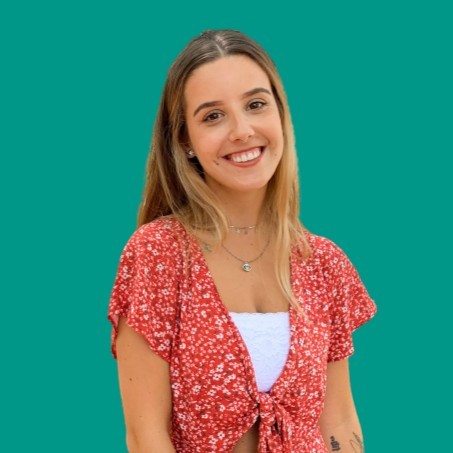 With many exciting new features and improvements, we’re incredibly excited to announce Rocket.Chat 3.13! We gathered the most important updates on this release and listed them below so you don’t miss a thing. Learn more about Rocket.Chat 3.13:

Added events and errors that trigger when a user leaves a room. That way it can communicate with the Apps-Engine by the IPreRoomUserLeave and IPostRoomUserLeave event interfaces.

This feature has been introduced to deal with inactive chats. A chat is considered inactive if an Omnichannel End User (a.k.a. visitor) has not replied back to an agent in some time. These types of inactive chats become very important when an organisation has a limit set for Max Simultaneous Chats per agent which is defined by the setting shown below , as a big number of inactive chats would directly affect an agent's productivity.

Before this feature, we only had one option to deal with such inactive/abandoned chats - which was to auto close abandoned chats via the “Enable automatic closing of rooms abandoned by the visitor”, as shown below:

However, closing a chat isn't the best option in all cases. For example, let’s say an agent is assisting a customer to install a big software, which is likely to take more than 20-30 minutes to download. In these scenarios, closing a chat isn't the best approach, since even after the lengthy download the customer may still need assistance from the agent.

In this case, this chat would block the agent's queue until the customer is able to finish their time-consuming download. Due to the Max Simultaneous Chats per agent limit, the agent wouldn’t be able to use this extra time to help other customers, thus affecting his overall productivity.

With the On-Hold feature, an agent is now able to put a chat on-hold. On-Hold chats don’t count towards the maximum number of concurrent chats an agent can have. So, in the example above, the agent would be able to simply place the customer on-hold for some minutes until they download the software. And within the on-hold time, the agent would be able to serve other customers.

With the option shown above, you can define a timer which will get started when a customer sends a message. If you don't receive any message from the customer within the chosen time, the chat will expire and will be considered to be abandoned.

You can also choose to automatically place an abandoned chat On Hold, as shown above.

As an admin, you can allow an agent to manually place a chat on-hold. To do so, you'll need to turn on the setting below:

The On Hold button is placed on the Room Header:

How can you resume a chat On Hold?
An On Hold chat can be resumed in two ways:

If an agent manually resumes the On Hold chat by clicking the Resume button in the bottom of a chat room:

Based on how the chat was resumed, there are multiple cases and here’s how they would go down:

This change adds a trigger conditioned by the opening of the live chat window by the visitor.

Action buttons are now placed on the room header.

Now, instead of creating a channel for each and every company team, you can easily group users as a Team on Rocket.Chat. Teams empowers companies to save time spent manually adding users to the platform and much more:

See how easy it is to get started with Teams here.

- Add spacing between elements in Profile Page (#20742 by @cyberShaw)

After sending an audio message, a modal box will now pop up. That way, users can change the filename and add a custom description, just like they do with regular files.

- Adds toast after follow/unfollow messages and following icon for followed messages without threads. (#20025 by @RonLek)

Before this improvement, there was no alert on following/unfollowing a message previously. It was also impossible to make out a followed message with no threads from an unfollowed one.

With this improvement, an alert on the followed/unfollowed message is shown and there is a small bell icon displayed (similar to the ones for starred and pinned messages) when a message with no thread is followed.

- Back to threads list button on threads contextual bar (#20882)

Improve the UI of the Apps permission modal when installing an App that requires permissions.

The users listed in the admin panel were sorted in a case-sensitive manner , where the capitals came first and then the small letters (like - A B C a b c). This Change fixes this by sorting the names in a case insensitive manner (now - A a B b C c).

This PR solve a Cross Site Scripting (XSS) vulnerability. Messages and composer are reading HTML code, so it's necessary a sanitizer to strip out everything that contains dangerous HTML. 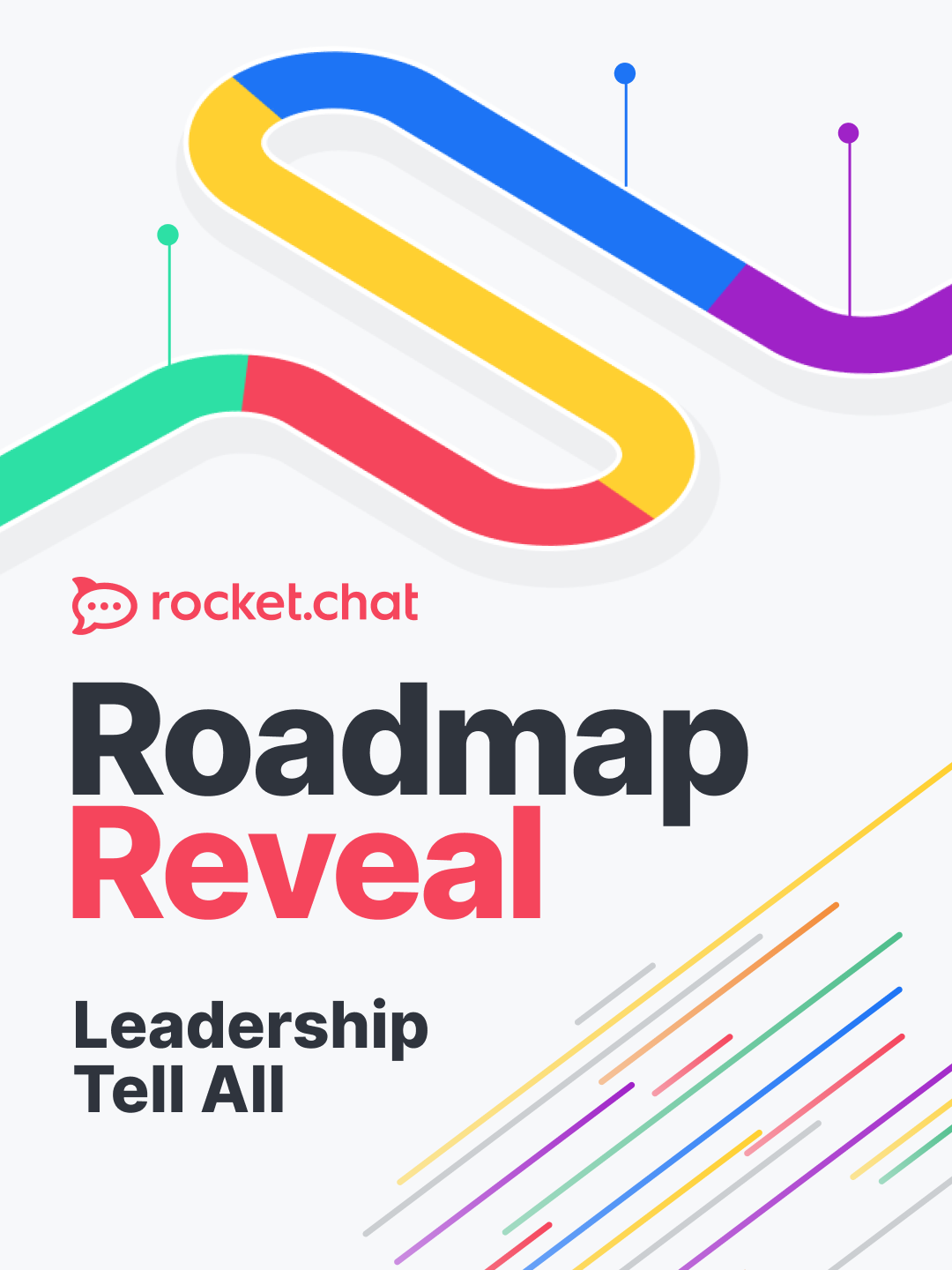