Why open source is best for government 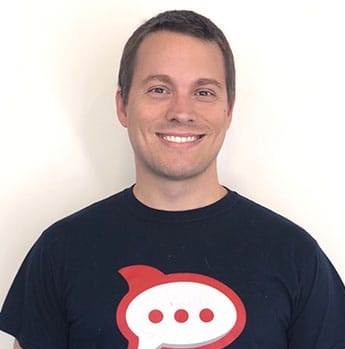 Last month, Bulgaria passed a law that requires its government to use open source software. The law comes in the form of several amendments to the country's Electronic Governance Act and includes the creation of an agency that will supervise the software.

This post looks at what the law means in practice and how it might affect the open source community in other parts of the world.

The law was passed on the basis that since the public funds all software developed for the government, this software should be visible and accessible to them.

A common issue with closed source solutions is that contracts with developers are left to expire and there is no-one on hand when problems arise. This can leave a system vulnerable to attacks from hackers.

With open source, the public can help maintain software, security issues will be identified more readily and bounties can be set for finding them so they can be fixed.

What the law means for Bulgaria

It's important to understand that this doesn't mean the government will be run entirely on open source software from now on.

What it means is that government-commissioned software will be open source from now on; any existing license agreements will stay intact, and the government can still use a turnkey solution if it makes sense. Also, security and intelligence agencies are not subject to the law.

But this doesn't downplay the importance of the move. The legislation is already having an impact; it was reported earlier this month that three software projects at pre-tender stage have received open source requirements for moving forward and that there will be a bug bounty program.

There is plenty of government data that is already available or being made available for the public to see and use. Bulgaria has simply formalized this movement towards a more transparent government and in so doing has helped raise the profile of open source.

This will hopefully mean that more governments will follow suit and learn from Bulgaria's experiences with open source which can only be a good thing.

Marcelo is currently a Program Manager, responsible for the IT Systems Management within Rocket.Chat.
Marcelo Schmidt
Related Article:
Team collaboration: 5 reasons to improve it and 6 ways to master it