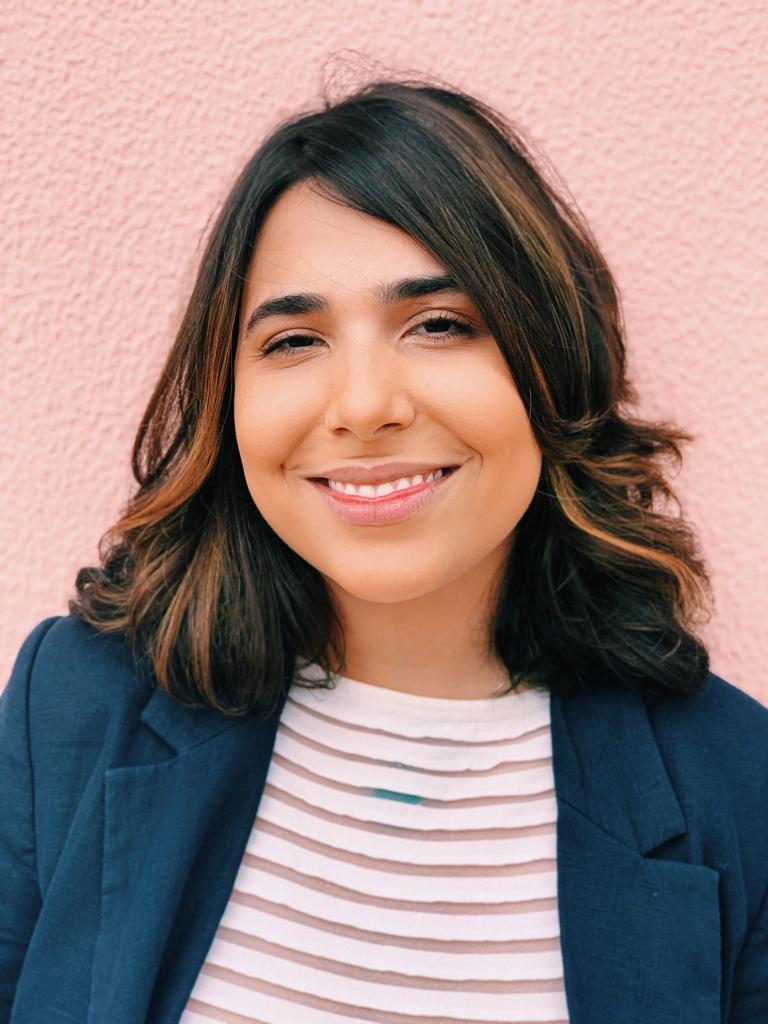 To assess user satisfaction and make Rocket.Chat’s user experience even better, we’ll start rolling out NPS surveys starting on September 6th, 2021. In this post, you’ll learn how we plan to roll them out to users ensuring the protection of your data privacy in the process.

First things first: What is NPS?

NPS is a survey composed of one single question: “Would you recommend this company to a friend?”. By asking that, it’s possible to measure the willingness of users to recommend a product – and ultimately their satisfaction with it.

How can NPS help Rocket.Chat's users?

NPS can be a significant tool to help us empower users by adapting Rocket.Chat according to their needs. In the long run, NPS will help our team:

How will the NPS survey work?

NPS surveys will be sent every six months: we will gradually roll out the surveys, starting with Cloud workplaces and later including self-managed workspaces. The estimated frequency for running the survey is twice a year.In order to receive the NPS survey, the workspace needs to be registered on Rocket.Chat’s Cloud. More details on how the survey will be released:

How will NPS data be collected?

From every user who takes part in the NPS survey:

I don’t want to receive the NPS survey. How should I proceed?

Our users have total freedom to disable the NPS survey. Simply follow the steps below to switch NPS off:

Call to admins: help us make Rocket.Chat even better

We fully believe in NPS as a game-changing tool to help us keep exceeding users’ expectations and empowering companies to make communications their own. We hope to count on your support at this new stage as this survey can provide invaluable insights and user feedback to our product team.If you have any questions or feedback, feel free to: